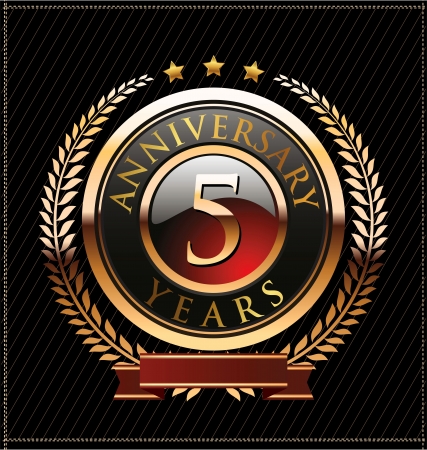 Since January 2017, we have had three of our wonderful Nursery Managers each meet their 5-year milestone in their Length of Service with Tops Day Nurseries.

“I started with Tops Day Nurseries in 2012 as a Senior Practitioner and after 2 months in this role, I was promoted to the Mini Beasts Room Manager where I stayed until I went on maternity leave.

On my return from maternity leave, I was welcomed back with being appointed Deputy Manager and also took on the role as Health & Safety representative for the nursery after undertaking all of the necessary training provided by the company.

In May 2015 I was appointed Nursery Manager of the Boscombe Tops Day Nursery.

Tops Day Nurseries has been a fantastic employer to myself; within 4 years of being with the business I have been provided with phenomenal in-house training to help me achieve my career goals.”

Magda Zuber – Tops Bournemouth Nursery Manager
“I started at the Tops Day Nurseries Bournemouth setting in April 2012 as a Deputy Manager and was then promoted to Nursery Manager after 4 weeks of starting with the company due to my performance. In my current role as Senior Nursery Manager, I currently manage around 40 staff at this setting and support the management of three other nurseries located in the Bournemouth area.”

“I started working for Tops in February 2012 as a Level 3 practitioner in the Baby room. This was my first ever full-time role within a childcare setting. I also had the opportunity to complete my NVQ level 3 alongside working. I received a lot of support from my assessor and colleagues whilst working towards this qualification.

In September 2013 I had the opportunity to step up to room manager and also take on the Health and Safety representative role. Whilst being room manager to the Nest & Explorers room’s I started to work towards my Level 5 in advanced practice. In August 2016 I was promoted to Deputy Manager and have recently stepped up to manage the Winchester nursery whilst the manager is on maternity leave.

Since starting with Tops I have had so many different opportunities to develop myself as a practitioner and also progress in my career. I have enjoyed working with children of all ages and with such a great team. “

This length of service is a great accomplishment and shows that we strive to promote, develop and work with colleagues at Tops Day Nurseries. 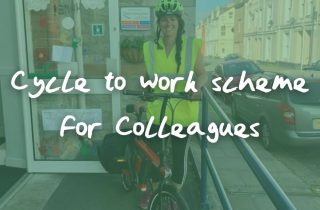 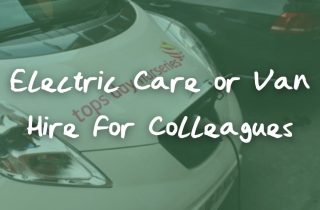 In General, Sustainability, Employer of Choice 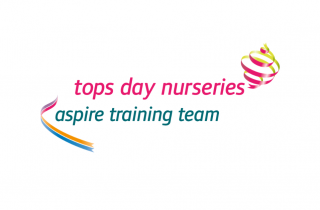 Quality and Behaviours of Tops and Aspire Colleagues

In Employer of Choice, Health and Wellbeing 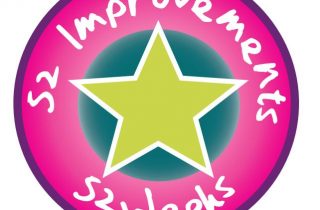