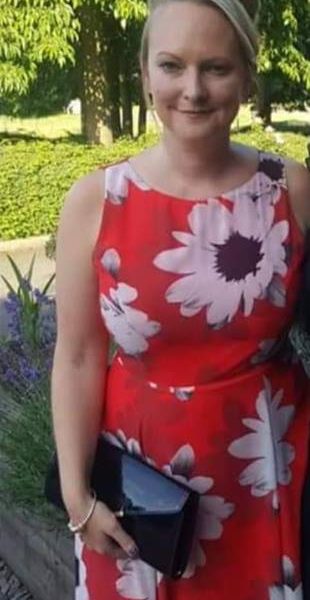 Leia was this year nominated for the National Day Nurseries Association (NDNA)- ‘Practitioner of the year’ Award as part of the NDNA Award Ceremony on 22nd June 2018- which we are very proud of!

Hear about Leia’s journey with Tops Day Nurseries below:

“My journey began with Tops Day Nurseries when I became a Parent Helper at the Charminster setting as a one off helping with cleaning and washing up when picking my son up from nursery. I love it so much it became a regular visit and It was then recommended that I underwent my Level 3 NVQ in Early Years, Cheryl Hadland – Managing Director offered to fund the course with Aspire Training Team.

While undergoing my Level 3 NVQ Apprenticeship, I was offered the role as Deputy Manager. At the time I was juggling my course work and personal situations so I declined the offer, but the nursery supported me with the decision and I successfully completed my NVQ. On completion of my Level 3 NVQ Apprenticeship, I was offered the role as Senior Nursery Practitioner where I was quickly appointed ‘Health and Safety Rep’. Soon after, the nursery had opened the Investigators room in which I became room manager for. I then decided I was ready for the Deputy Manager role so I applied and I was successful! In addition to that role I am also the Pre-school Room Manager and SENCO (Special Educational Needs Coordinator) for the nursery.

Since then I have been nominated for NDNA (National Day Nurseries Association) as Practitioner of the year which was held on Friday. I would like to thank everyone who voted for me and all the support you have given me. I didn’t win but making it to the final 7 was a huge honour. Thank you all.”

Paula Garrett (Central Area Manager) manages the Charminster setting and shares her thoughts on the journey Leia has taken with us- “As a practitioner, Leia researches activities and purchases resources in her own time to provide the children with activities that are based on their current interests and teaches them by expanding their knowledge and understanding of the world they live in. She mentors and coaches the team, supporting them with their training to gain their qualifications in childcare.

Leia has good relationships with both children and parents, due to her kind, caring and approachable personality. She is a happy and bubbly person, and this shows through in the children in her care and the progress they continue to make.”

To see what opportunities we have available at Tops Charminster and our other local nurseries, please click here to see our vacancy listing.

Posted in: Meet the Team 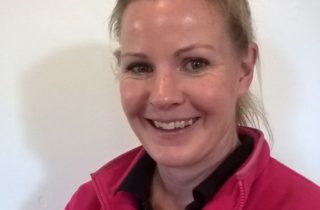 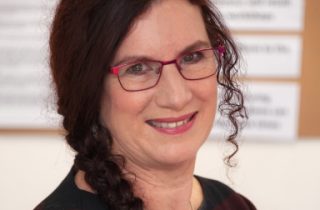 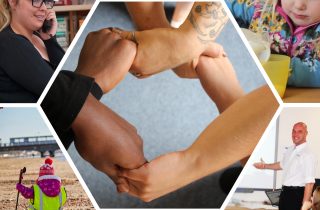