The APPG for Childcare and Early Education calls for the Government to provide almost £3,000 per child to tackle underfunding. 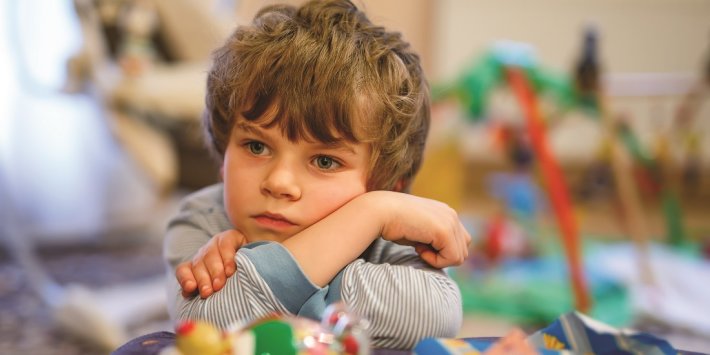 A cross-party group of parliamentarians has today called on the Government to use the Spending Review to address funding shortages in the early years sector.

Lack of funding for the Early Years

The All-Party Parliamentary Group for Childcare and Early Education has written to the Chancellor Rishi Sunak and Education Secretary Gavin Williamson pressing them to work in partnership to address flaws in the funding of early years provision.

A survey of 1,300 parents carried out by the APPG in January found that nine out of ten parents believe the early years sector is not sufficiently funded. In addition, the Early Years Alliance has empirical data showing that there is a shortfall of £2.60 per child, per hour, for every 30-hours place.

The APPG urges the Government to use the upcoming CSR to provide a catch-up premium of £2,964 per child, per year, under the 30-hours entitlement to ensure the early years sector can play its role in meeting the needs of our children and supporting parents getting back into work to help drive our post-COVID economic recovery.

Additionally, the underfunding of places has caused a shortfall of availability which affects parental employment opportunities – further affecting the economic recovery of the country. FOI requests from the National Day Nurseries Association found that three-quarters of local authorities reported underspends of £62m in Government funding for childcare places. The existing system is not delivering the current funding to providers, who desperately need it.

Therefore, the APPG also is calling on the Government to conduct a meaningful review of early years funding covering the following areas:

‘The early years sector is the fourth emergency service which has an essential role to play in helping our country build back better and level-up after the pandemic. However, the evidence shows that the early years’ sector is under-funded and its dedicated professionals do not believe they are valued at the same level as other educators, despite the early years being a formative period for child development, which can have an indelible impact upon a child’s future.’

‘The APPG believes that the measures it proposes will help in supporting our hard-working early years sector and ensure that the needs of the child are met as the UK emerges from the pandemic.’ 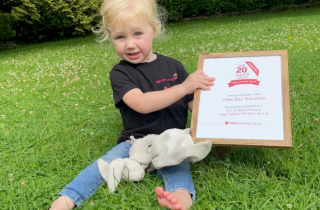 In General, Tops Company News, News from our Nurseries, Wimborne

Tops named as Top 20 Rated Nursery Group in the UK

In General, Tops Company News, News from our Nurseries 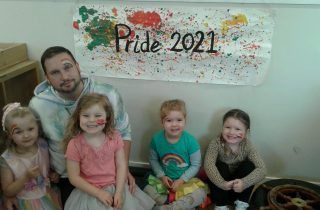 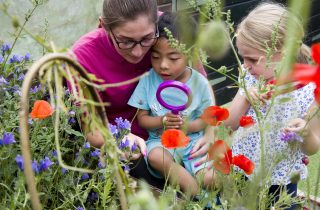