We thought it would be nice to provide all colleagues with a homemade vegan mince pie which our catering hub at Tops Wimborne have been busy making, thank you to all our colleagues in the catering hub for making almost 800 mince pies! 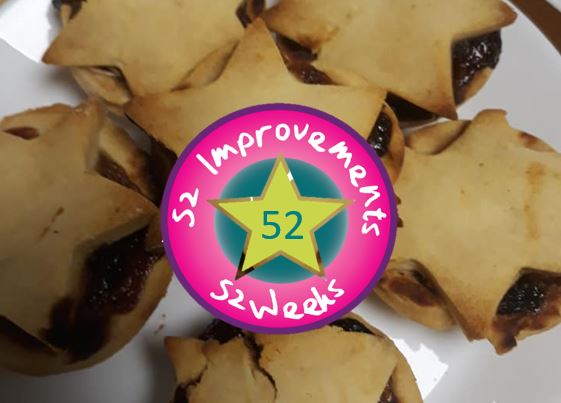 Some interesting facts about mince pies…..
Where did the name mince pie come from? mince pies were originally known as ‘minched pie’ ‘mutton pie’, ‘shrid pie’ and ‘Christmas pie’. Today, we are accustomed to eating mince pies as a dessert or a sweet treat, but mince pies began as a main course dish with which contained minced meat and fruit. As fruits and spices became more plentiful in the 17th century, the spiciness of the pies increased.

Filled with a mixture of dried fruits and spices called ‘mincemeat’, mince pie ingredients can be traced back to the 13th century. Returning crusaders brought with them Middle Eastern recipes that contained meats, fruits and spices. However, the pies themselves are a British invention.

Mincemeat developed as a way of preserving meat without salting or smoking 500 years ago. The filling comes from the medieval tradition of spiced meat dishes, usually minced mutton.

We hope you enjoy your mince pie! 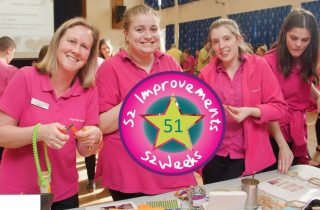 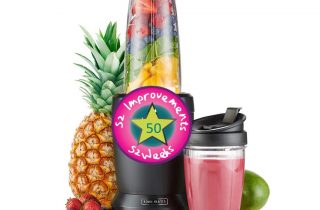 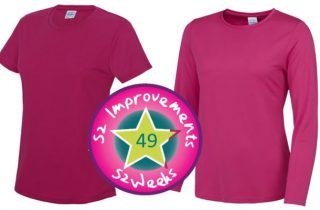 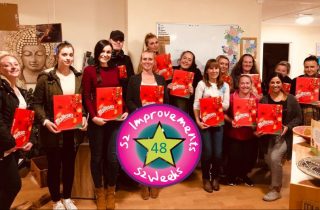